God gave us a vision of large window shutters being opened. As they opened, a wonderfully refreshing breeze blew in and an expansive view was revealed. The view was so expansive, you had to look left and right to try and take it all in. It was breathtaking.

In the vision, it was clear that Father God was wanting the refreshing breeze to be felt and enjoyed while He invited and encouraged us to see from His perspective; His view. He had much to show.

God then led us to Revelation 4.

“... I saw a heavenly portal open before me, and the same trumpet-voice I heard speaking with me at the beginning broke the silence and said, “Ascend into this realm! I want to reveal to you what must happen after this.” Revelation 4:1 TPT

We feel Father God is inviting us to take time aside with Him; to ASCEND so our spiritual eyes and ears are attuned to His perspective. To receive His refreshing as we receive revelation.

We pray this for you at ASCEND.

See you there!
Sheridyn & Jan 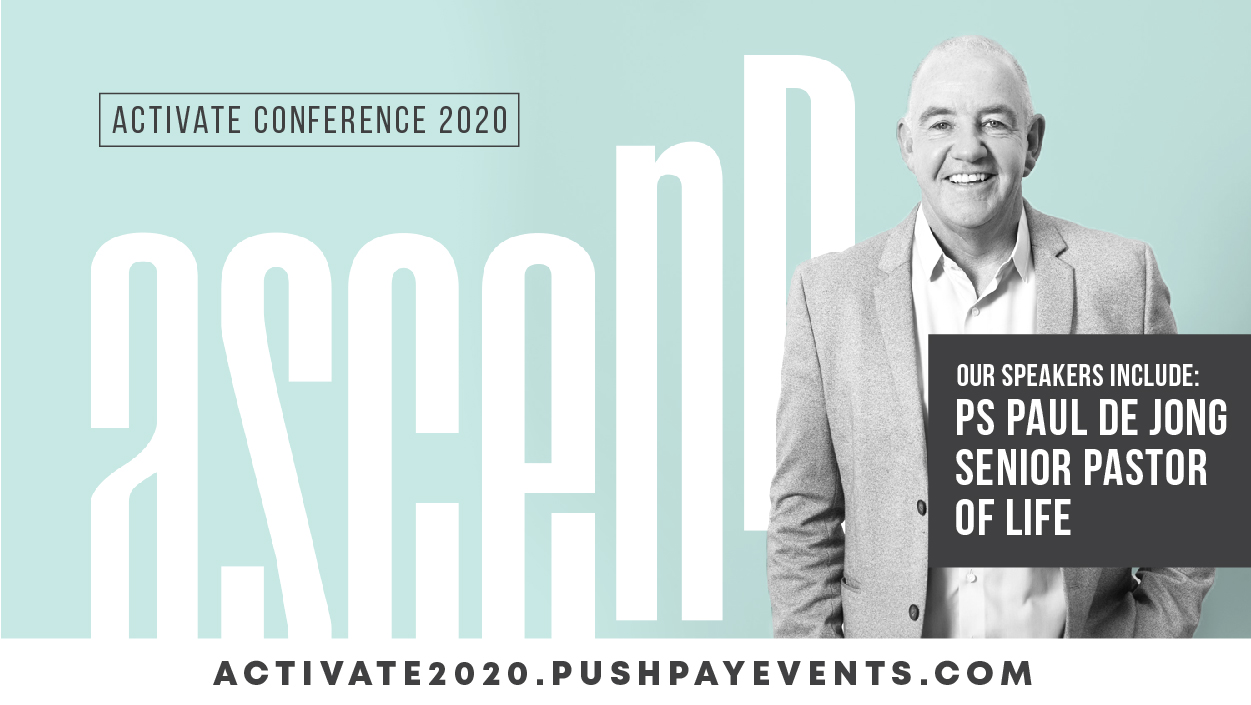